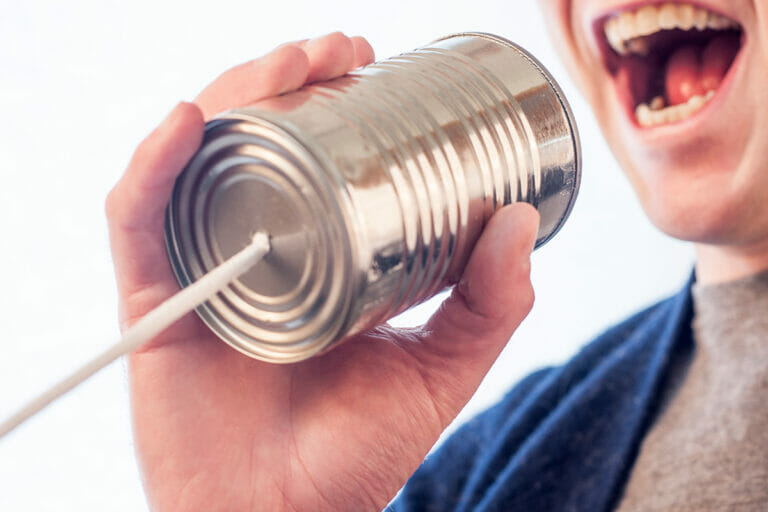 It’s only a couple weeks into the school year, but your roommate is already getting under your skin. You know you need to resolve the problem, or the year will be a mess. Consider then the advice of our roommate resolution guru, Maya Warren.

With experience as an undergraduate Resident Assistant, and currently as the Resident Director at our Regent101 Private Residence Hall, Maya is no stranger to witnessing and solving roommate conflicts.

Regent 101 offers incoming freshmen and transfer students a traditional residence life program, just like you’d find in a university residence hall, but with more space and more amenities. There is live-in staff, or RA’s, who organize fun events and floor meetings and also provide additional academic support to help students transition from high school to college.

From small roommate flare-ups to literal ones (yes, small fires), Maya has seen about as much as anyone. She’s the perfect candidate to provide answers on basic roommate conflicts and resolution strategies.
What are the most frequent roommate issues you see every year?

MW: Often there are underlying issues, such as apartment cleanliness or people coming over, that have not been dealt with. However, roommates avoid talking about those bigger issues, so they complain about the smaller issues, such as leaving lights on. It’s not really the lights being left on that’s the issue, but others that are piled on top of them.

What should be done to prevent roommate problems before they start?

If there’s a point of disagreement, we’ll discuss it and come to a compromising point. Then, at the end, both parties will sign the document. If a future issue arises, we can pull out that contract and discuss what has changed since September.

What roommate resolution strategies do you stand by?

MW: Communication is vital. If you don’t communicate verbally, physically, or whatever it may be, you don’t know what the other person may bring to the table. Also, if you never let your opinion out, you’ll feel disrespected, unappreciated or unwelcomed.
However, sometimes a roommate just really needs to vent. In this case, I can be an ear. They really might be having an issue at home, but because they’re living in close quarters, they take it out in other ways.

My roommate and I are two completely different people, which worries me for the future. What advice would you give me?

MW: We often tell people that they don’t have to best friends, but they do have to respect the space in which each other are living. Sometimes, roommates won’t talk, but if that’s respectful for both parties, that’s okay. You just have to be able to live with each other and respect each other’s opinions, cultures, etc.

Do you think there’s a point where resolution is no longer possible?

MW: There are times when it does seem like resolution isn’t possible. It’s not that there isn’t a resolution, maybe just that the roommates are both very stubborn.

Moving is the last resort, especially if it’s something minimal. But if the issue is one of disrespect or cultural disrespect, we don’t tolerate those things.

Before moving happens, we really need to figure out what the issues are. We want roommates to be able to work it out, because it’s a part of life and growing.

Do you have any uplifting stories of conflict that turned into friendship, or at least civility?

MW: There were roommates that were just two different people. They just didn’t see eye to eye.

In the middle to end of the school year, we ended up finding out that they had an uncommon commonality. Even though one was into dance and one was into Sci Fi, once they found that commonality, that’s what helped them get through.

I often bring up that this is nine months out of however many years of life that you have. Find some good in it and in each other. Think of it almost as training for life and in the workforce. You aren’t always going to like everyone, but you have to be able to respect them.
What are your biggest challenges with your roommate? Leave your comments below for our resident expert, Maya.
For more information on how to resolve your own roommate conflicts, download our Roommate Resolution guide.

An International Student’s Guide to Renting in Madison

7 Essential Apartment Amenities You Should Never Live Without