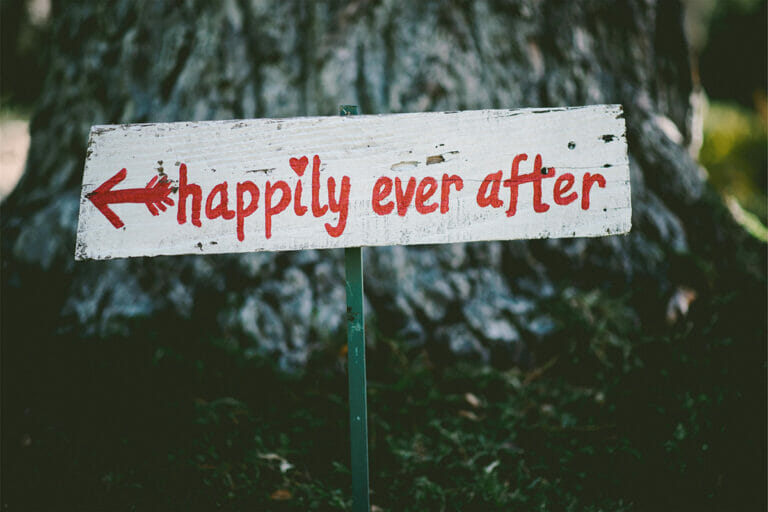 A 3-Step Plan for Limiting and Resolving Roommate Conflicts

Conflict happens. At some point or another, it’s going to happen with you and your roommate. The question is, how will you deal with conflict when it inevitably arrives? Our experts suggest a 3-step plan of action.

Where do conflicts begin? Anywhere, really. Roommates argue over trivial matters like who buys the toilet paper, and who buys the soap. Then things escalate. Before you know it, you’ve built up enough resentment to fill a frat house.

World wars have started over trivial matters and misunderstandings. But you don’t have to go there.

Shawn Harris and Laura Paulson are two of the Conflict Resolution Experts In Residence at Steve Brown Apartments. Here they describe a 3-step plan for conquering conflict:

Step #1: Know the most common triggers for conflict

“Money is a huge one,” adds Laura Paulson, Lead Resident Relations Coordinators for Dorm@Lucky. “People get really upset if someone isn’t paying the bills or rent. They fight over who’s buying the toilet paper and who’s not.”

Here’s Laura and Shawn’s top 10 list of hot button issues. Their main point is to be aware of them, and talk about them when entering into a new roommate relationship:

Even when roommates go their separate ways, the potential for disagreement is there. For example, if you purchase a TV and couch together during your lease, when you “divorce” the conflict can be about who gets what, and who wants what.

Step #2: Be proactive, be thorough, be prepared

Both Shawn and Laura agree that conflicts can be resolved, but you need to be ready for conflict. That requires taking action very early in the process.

Before you agree to be roommates, talk about possible conflicts. Be thorough, don’t gloss over a potential issue. “I recommend holding a meeting about thoughts, expectations and habits before you move in,” says Laura. “Ask each other questions, like what’s your biggest pet peeve.”

“Before you decide to be roommates, have a conversation about how conflict will be handled if it ever does arise. Talk about how you like to be approached about issues,” says Shawn.

Before you move in, agree on how you’ll deal with issues. Make a plan for who pays and does what/when. Make a plan for things like: how the utilities will be paid, if you’ll share food, and how the apartment will be cleaned.

“I recommend chore charts, too. That way, when issues arise about who’s not cleaning, you can fall back on the facts of what you agreed on, and not the emotions,” says Laura.

If you’ve already moved in, you can still work it out. But it will take having the kind of conversations that Shawn and Laura have recommended. But don’t procrastinate. Talk to your roommates. Now.

“Making your roommate aware of your grievance proactively is the best thing you can do, as opposed to letting things ruminate,” says Shawn. “Avoidance solves nothing.”

“You’ll need some good listening skills and a good attitude helps, too” says Shawn. “Be willing to listen and compromise. Be open to trying new ways of living together.”

Know the difference between just hearing and really listening. For example, while your roommate is expressing his/her concerns about your habit of leaving papers all over the place, are you simply waiting for your turn to defend yourself, or listening?

And be flexible about your roommate’s communication style.“Some people prefer face-to-face. Some prefer email communication because it helps them process the information better,” says Laura.

Shawn recommends using “I” statements. He says to be assertive, not passive aggressive. In other words, be transparent about your needs and feelings.

If communication isn’t working between the two or three or four of you, try another communication approach. “Admit when you are in over your head and be willing to ask for mediation with a third party,” says Shawn.

Be a good roommate in the first place

All relationships are two-way streets. When you do run into a conflict with your roommate, be respectful. Take the high road. If not the high road of understanding, then do the basics of building a good partnership.

As adults, we all have the capacity to co-exist with others who are different than ourselves,” says Shawn. “The sooner we get better at co-existing with others, the better off we will be.”

Sublet Your Apartment at Light-Speed with Fantastic Photos