40+ years of not being a landlord 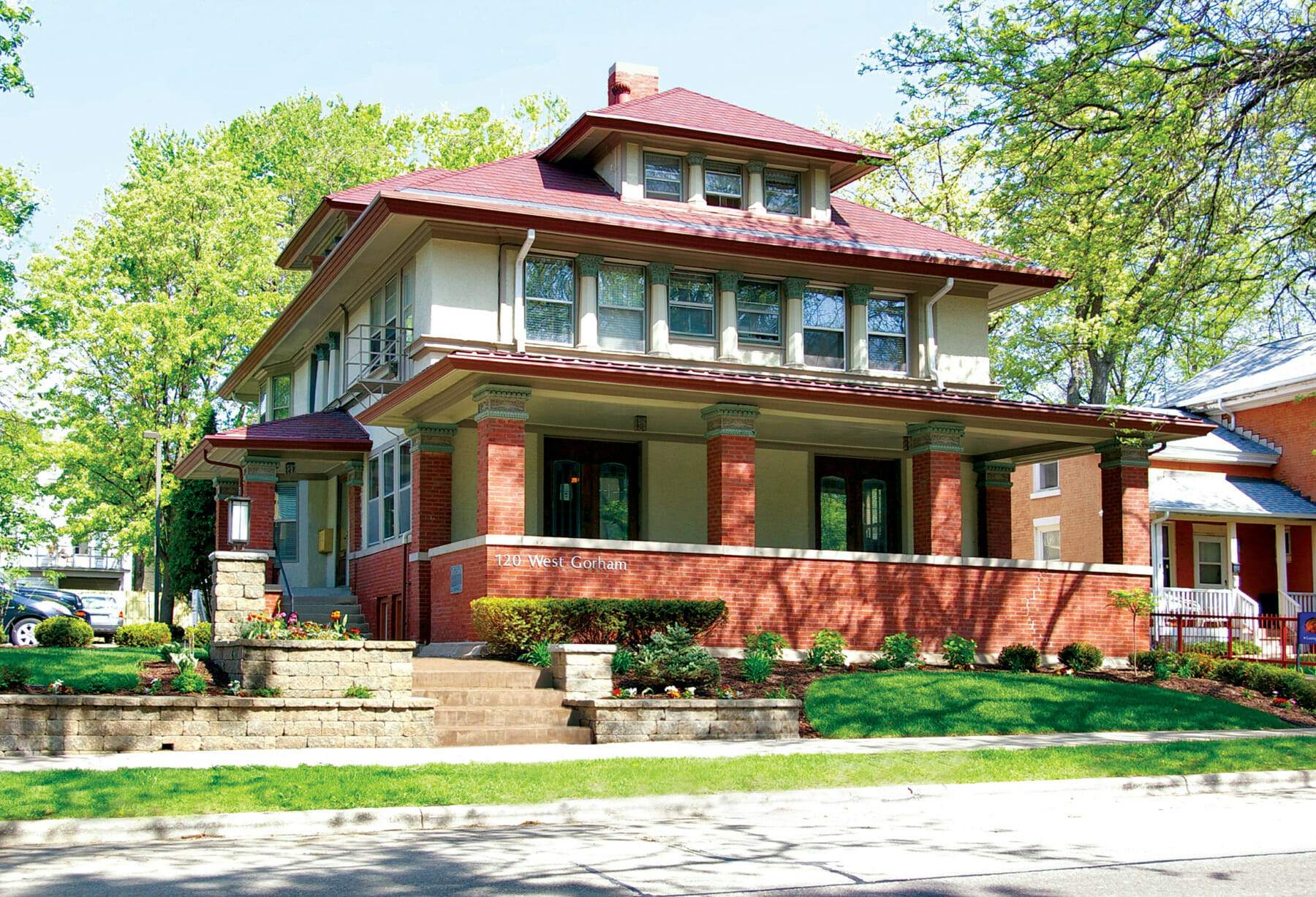 Steve Brown has always avoided the term landlord. His early experiences as a renter and prosecutor in the Madison area soured him on bad landlords and left him with a determination to approach the rental business in a new and much-needed way.

Back in the 1970s, after earning a law degree, Steve landed a position in consumer protection for the State of Wisconsin here in Madison. His job: Combat poor housing conditions.

At the time, a glut of renters on the Madison market had led to some slum-like apartment buildings. “The approach back then was to raise rents and put up a management sign in front of a place,” Steve explained. “The attitude was: ‘Who cares about the kids?’”

Steve did. He went after and prosecuted a number of those slumlords. Eventually, Steve resolved he didn’t want to go after property owners. He wanted to become one. And he wanted to do it right.

Doing it differently, and having fun in the process

Steve began to buy properties, and in 1980 he founded Steve Brown Apartments. He took a very different approach than other property owners.

The first thing Steve did was put his name on his buildings – he didn’t want to hide behind a property management company. If something was wrong, Steve wanted to hear from his residents or the neighbors.

The second was to establish a different kind of relationship with the people who rented from him. “I wasn’t a ‘landlord’ with ‘tenants.” I was the owner, and they were the residents,” he said. That meant there were rights and responsibilities on the part of both parties.

His residents loved the approach. He was invited to parties and established long-term friendly relationships with his residents.

You’re known for how you treat people. It’s as simple as that.

Chairman of the Board / Retired 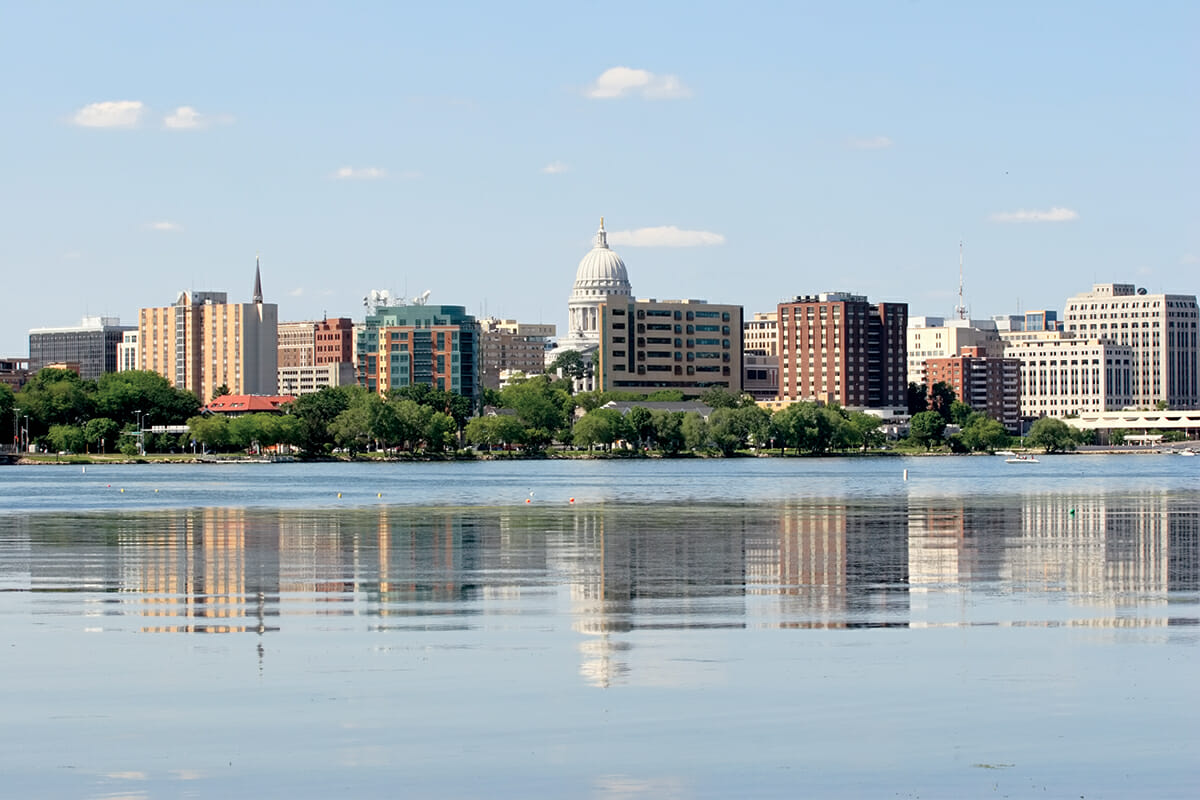 He also used the same approach with his staff, establishing a culture in which every team member was honored and people were put first.

Today, Steve Brown Apartments employs an average of 80 people, many of whom are former residents that have worked for Steve since their renting days.

Today Steve is retired, but he continues his legacy of giving back through SBA Gives and The Stephen and Laurel Brown Foundation which he started with his wife, Laurel Brown, in 2014.

In the late-90’s, Steve’s Director of Operations, Margaret Watson, who had started with the company in 1989 as a Resident Assistant, took the student housing tower portfolio to the next level and co-developed the very successful Private Residence Halls (PRH) brand. By the early 2000’s, this brand had grown to include six buildings, 2,200 beds, and 225 employees.

With the sale of PRH in 2002, Margaret took over operations for all of Steve Brown Apartments and was named the company’s Chief Operating Officer.

Margaret Watson has led Steve Brown Apartments as Chief Executive Officer since 2014. She’s never lost sight of the lessons learned from Steve during the company’s early days, and she’s proud to carry on his legacy of giving back and putting people first.

The standard of service excellence Margaret has set for the company far exceeds industry expectations and under her leadership, the company has grown in size, reputation, and in its position as a market leader.

“Our goal is to be an owner who provides exemplary service to its residents, to be a company who honors its team members, and to be a part of the community that never stops giving back.”